Tesla CEO Elon Musk has moved his private foundation from California to Texas, according to a certificate of merger filing with the Texas Secretary of State.

The October filing shows that the California-based foundation has merged with an entity created in Austin, Texas.

The Musk Foundation, founded in 2001, is focused on grants in support of renewable energy, human space exploration and pediatric research, science and engineering education and the development of safe artificial intelligence to benefit humanity, according to its barebones website.

According to Bloomberg, the foundation’s assets in June 2018 totaled almost $329 million, according to last year’s tax return filing.

Representatives for Musk and Texas Secretary of State Ruth Hughes did not immediately return FOX Business’ requests for comment.

GET FOX BUSINESS ON THE GO BY CLICKING HERE

The announcement comes as rumors have circulated that Musk is planning an official move of his companies to the Lone Star State after butting heads with California health officials over coronavirus restrictions at Tesla’s Fremont,  facility earlier this year.

The foundation is the latest sign of Musk’s potential move, following his announcement of construction plans for a second Tesla factory in Austin in July. Musks’ Boring Company also hinted earlier this month that at an expansion could be coming to Austin after the tunneling company posted several job openings in the area. 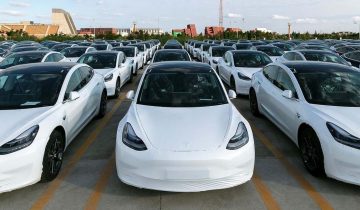 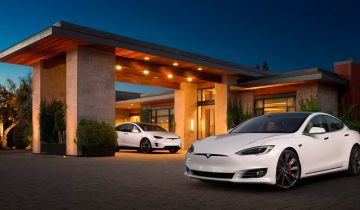 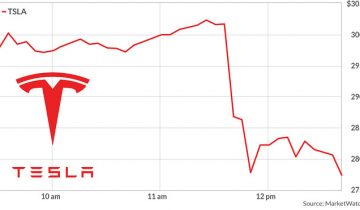