Tesla stock (NASDAQ:TSLA) reached all-time-highs on Monday, opening above $600 per share (over $3,000 pre-split) and hitting a market cap of over $580 billion as of writing. Tesla’s rise appears to be partly inspired by the company’s potential record Q4 numbers, its ongoing high-profile projects, as well as its impending addition to the S&P 500.

As noted in a Street Insider report, Morgan Stanley analyst Boris Lerner remarked that Tesla is poised to become the largest addition to the S&P 500 in history, with an estimated $78 billion of inflows from passive funds indexed to the S&P 500. That’s about 17% of Tesla’s free float. Amidst these inflows, Lerner noted that Tesla could end up becoming the 8th largest stock in the index with a weight of 1.46%.

The Morgan Stanley analyst, however, warned that large additions to the S&P 500 tend to underperform following their respective inclusions into the index. And considering that TSLA has seen a 46.8% rally since its S&P 500 announcement, it would not be surprising if the electric car maker’s shares see some volatility after its inclusion this coming December 18, 2020.

While Tesla’s over 600% gain year-to-date has been a godsend to the electric car maker’s bulls, another group has been hit the worst. TSLA short-sellers have experienced a bloodbath this year. According to S3 Partners, a firm that tracks short interest, TSLA short-sellers have lost about $35 billion so far in 2020, with $8.5 billion of that being lost in November alone.

That’s larger than the $24.2 billion that has been lost by the US airline industry through the first nine months of 2020. It should also be noted that Tesla has received flak for losing $6.7 billion in the 11 years from when it first reported results in 2008 to the end of 2019. Thor Dusaniwsky, managing director at S3, described the blows that Tesla bears were dealt with this year. “There’s nothing that compares to it that I can remember,” he said.

Disclaimer: I am long TSLA. 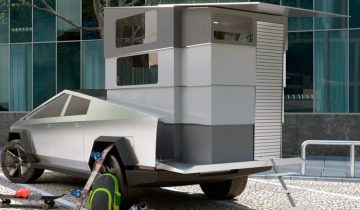 A $50,000 camper that turns the Tesla Cybertruck into an RV 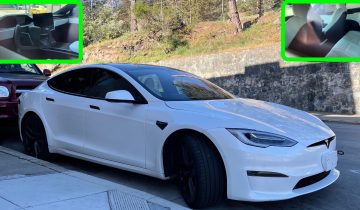 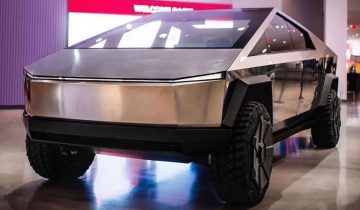